When it comes to the future, your best bet is always to hope for the best but prepare for the worst. And for better or worse, you can’t control what other people do. So, that means you are left to your own devices as far as getting ready for significant emergencies or some variation of the apocalypse. 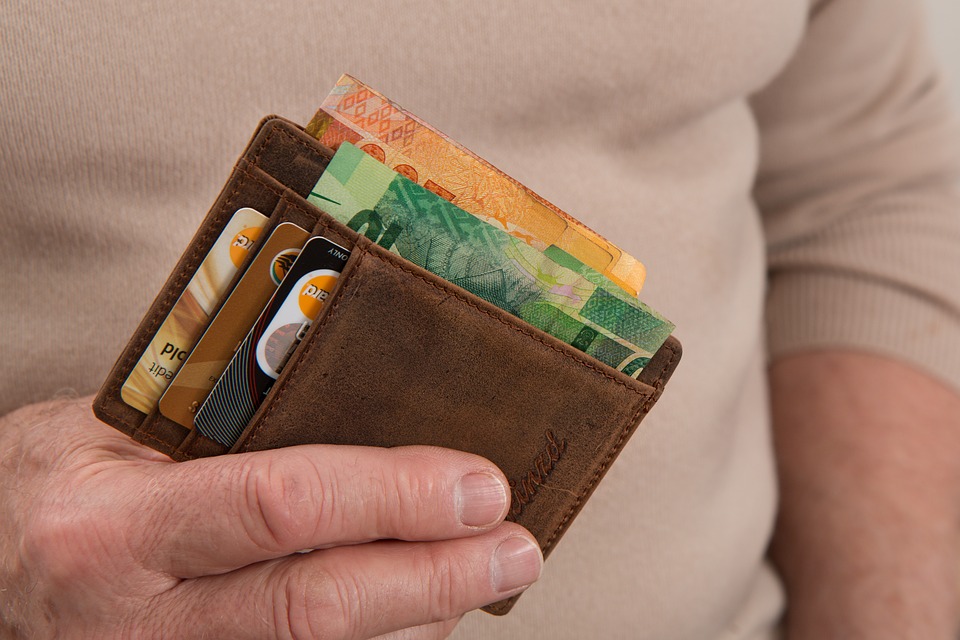 And there are lots of things that you can do to help yourself out regarding physical preparation or mental predisposition. You can create a basic bug out kit. You can recognize what things you should grab quickly in the event of an extreme emergency. You can spend some time learning your essential survival skills. But, while you’re doing these things, you should avoid obsessing over it, because that’s when you start losing track of reality.

The Basic Bug Out Kit

Put together a basic bug out bag. Even if you don’t think you’re ever going to need it. Even if you think it’s silly. If everyone decided that they had an inclination to create a three-day emergency kit, the world would be a better place. There is no downside to being prepared to function and survive for 72 hours out of a backpack. Cost is minimal, and you can learn some things about necessities while you’re putting it together.

As far as mental preparation, you should know what things to grab quickly if there is an emergency. We see a lot of apocalyptic situations on entertainment television shows. But they aren’t always that far removed what happens to people in real war zones. Knowing what to grab quickly can mean the difference between successfully maintaining a positive outlook on a situation, and dealing with very drastic consequences if you aren’t prepared.

Even if you never plan on having to survive in the wild or an urban wasteland, that doesn’t mean you shouldn’t learn survival skills. If nothing else, you will have in your brain a set of factoids that are fun to share with people during engaging conversations about life, the universe, and everything. Survivalist skills bring you closer to nature as well as giving you a lens into your own relationship with life and the wilderness.

It is important to note that however much you do prepare for the worst, you should avoid obsessing over it. You’ve seen stories of people who have taken survivalism too far, and suddenly they don’t appear attached to reality anymore. It is entirely possible to understand how to handle emergencies without continually living as though you are in the middle of one. Learn the skills. Collect the gear. Keep a good mindset. But don’t leave reality behind in the process.