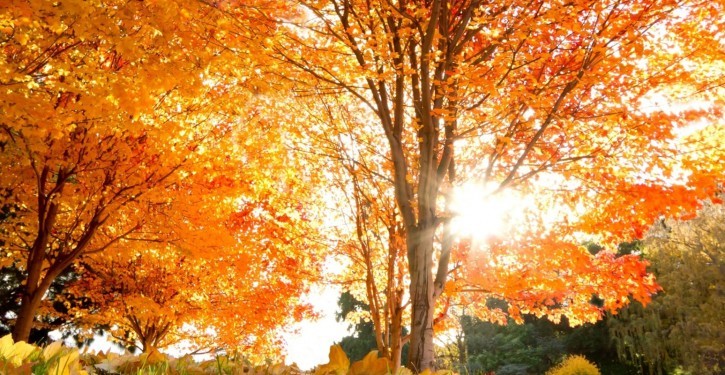 Research made by the UK’s leading online estate agent eMoov.co.uk has identified the best time to sell your home is 2nd of September.

The main factors behind this are:-

Google search trends show that from the start of November until the end of the year, web traffic levels to the major property websites Rightmove and Zoopla can drop as much as 30%. On average the standard UK selling time is 65 days according to rightmove or 55days with move, Listing at the beginning of September gives you a two month window to capitalise on potential buyers before the buyer activity starts to decline.

The speed that a house sells in is also aided by the festive season approaching, There was around 1.2m property transactions in 2014 with 12% of these occurring in December alone. Buyers and sellers in the UK both see Christmas as a pivotal point the property selling year as it often acts as a bench marker for selling or maybe saying in the house for another year. During our research we found 12% of the nation the Christmas period aids in sales as people are more determined to be moved in and settled in time for Christmas and therefor the process is accelerated by more pro-active buyers.

A Huge driving factor is children and their schooling. With the majority of schools closing their doors to admissions by the start of February securing that early place in the catchment area is essential as it vastly improves the chances of securing the school that you want.

The final factor is the weather. During our research, we found that 43% of people believe selling your home in the summer aids the process while 17% agree it is more difficult to sell during the winter months. However, with many leaving to warmer climates or having their hands full with children during the summer months, September offers the best opportunity while the weather is still nice enough to ensure the pictures for your property listing are making the most of the best light. Many believe that good pictures allow homeowners to quickly get hold of a firm that buys houses for cash, like Crawford Home Buyers (who are known to purchase dwellings in Smyrna- https://webuyhousesinatlanta.com/smyrna/), which results in a faster selling process.

“Listing your property for sale on the 2nd September is certainly going to aid the sale of your home. September is the second busiest month for buyer activity on Rightmove and Zoopla. Although January tops the table in terms of traffic levels, it’s also one of the peak months for those listing their property so competition is fierce. Those looking to sell, are for the large part, in no real rush as they have the whole year in which to do so and aren’t bound by time lines such as school deadlines. Add to this the British weather in January and it can makes for a dreary time to show buyers your home.

Selling in September could also result in a higher price achieved. Our latest Property Hotspots Index shows that demand for property across the nation has risen by 9% since the start of the year. It’s when demand starts to outstrip supply that we see house prices start to climb.”