Everyone has heard that becoming cultured through exposure to fine art can have many benefits to your life both socially and emotionally. However, science is increasingly finding that both observing and participating in various art forms can also help your brain as it attempts to function at its optimum level. To explain how and where these benefits happen, here are three areas of the brain that commonly see an impact as a result of being exposed to fine art, like that found at Park West Gallery. 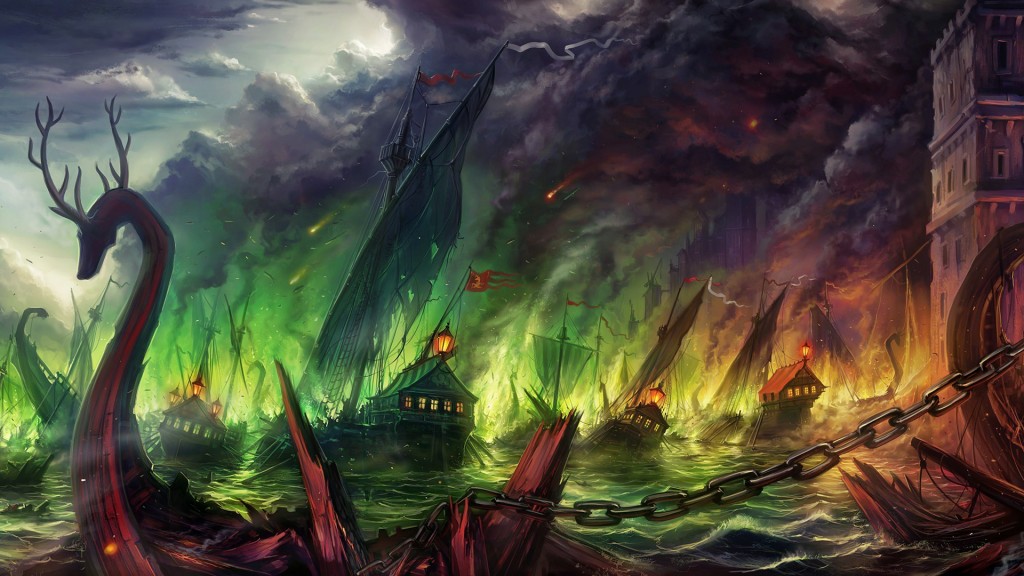 Boost In Attention and Cognition

Have you ever noticed that the more you use your brain, the easier it is to use your brain? This is exactly what has been found to happen when people, especially children, become involved in art and artistic expression. According to Michael I Posner and Brenda Patoine, contributors to dana.org, undergoing even minimal training in an art form such as music, dance or visual art makes it easier for your brain to focus its attention generally and can boost overall cognition. While this is more prominent when the person is actually creating the art himself, these benefits can also be seen by simply being actively exposed to art as well.

Not only can fine art exposure help your brain as it’s growing and developing, but it can also help those fighting to retain the function of an aging brain. Katherine Brooks, a contributor to the Huffington Post, recently reported that a German study found that artistic expression can slow or even reverse some “age-related decline of certain brain functions.” This means that by exposing your brain to fine art, the engagement you experience can literally slow the aging process of your brain, helping people to be more aware and attentive even into their twilight years.

Increases in Observation and Memory

With all the stimulation going on in the brain when being exposed to or participating in artistic expression, it’s no wonder that other brain functions are being boosted as well. According to Kat Zambon, a contributor to AAAS.org, being better at observation as well as memory is a well known result of experiencing art. And because these attributes are more pronounced in artists as opposed to non-artists, one has to wonder just what other neurological or emotional benefits may come along with either appreciating or producing fine art.

If you’ve considered becoming more involved in artistic expression but have yet to find the drive to do so, consider that amount of benefits your body and mind may achieve simply by picking up a paint brush every once in awhile or listening to a brilliant concerto. For those who desire better attention and memory along with a younger brain, exposure to fine art is something that isn’t to be missed.