I’m by no means advocating any sort of banned substance use through this post, but I reckon it’s worth taking a look into the world of post performance-enhancement use in professional athletes, particularly with regards to bodybuilders who notoriously turn towards taking anabolic steroids to beef up quickly and quite intensively. 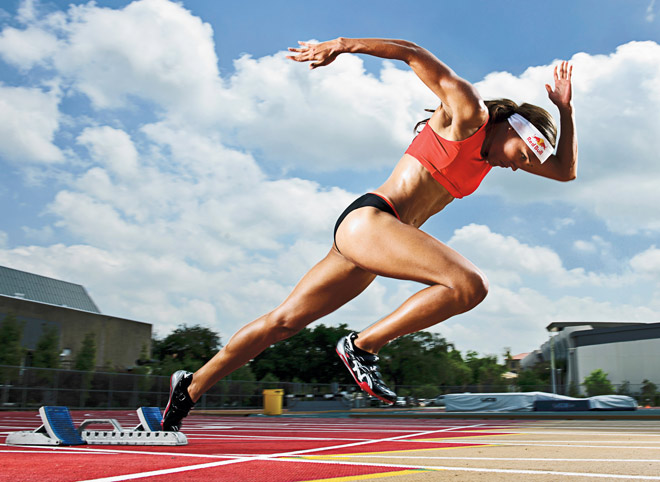 Lots of athletes, some of which ply their trade professionally and are adored by many, shock us with the news that they’ve been taking banned substances, the most common of which used to be one or more varieties of anabolic steroids. I hear the use of steroids is still particularly rife in those borderline sporting codes like wrestling, which isn’t really regulated as a proper sport in which performance enhancers are kept in check. Sure, since some wrestling franchises are referred to more as entertainment than an actual competitive sporting code, there’s not much incentive for the regulation of substance use. Performance enhancers containing anabolic steroid derivatives are also used in many sports where some explosive power is required and some professional athletes somehow manage to get away with their illicit substance use, going through their entire professional careers without ever getting caught out.

The problem however (yeah, there’s always a catch) is that the long-term use, or any use for that matter, of performance enhancing banned substances is that they can have what can sometimes be very lasting side-effects, experienced far beyond the active days and well into a sportsperson’s retirement. Sticking with anabolic steroids as our example, this particular performance enhancing drug yields explosiveness and fuels quick muscle growth and recovery due to its heavy reliance on stimulating high levels of testosterone production. Perhaps steroids stimulate an over-production of testosterone, which is part of where their danger lies, and one of the most widely-known side effects thereof is hair loss.

With a lot of the other issues caused by a professional career-long use of performance enhancers, the often lifelong effects are dealt with by a case of using new medication or substances to try and fix the negative effects of the substance previously used. So it’s a case of always having to take something in order to feel better about some or other ailment caused by whatever it is they previously took, and naturally, this gets very expensive alongside the many visits to doctors and specialists as well. For the hair loss issue in particular, a lot of balding former pro-athletes whose use of substances such as steroids led to their thinned hair, primarily turn to cosmetic solutions like hair transplants offered by various Denver hair transplant clinics or medical spas in their local area that specialize in cosmetic surgery.

You certainly don’t have to have used steroids to experience hair loss however and you most certainly don’t have to have a former pro-athlete’s budget to get the requisite treatment either. The cost of a hair transplant is getting more and more affordale with each advancement made in the hair transplant flavour of cosmetic surgery, one of which procedures is an FUE (Follicular Unit Extraction) Hair Transplant. Yes the likes of Wayne Rooney have had success with such treatments, but that in no way suggests he’s been using performance enhancers and it most certainly doesn’t mean he’s the type of person to whom this type of treatment is exclusively available because of that Premier League football money he has coming out of his now healthy-looking hair follicles.