One of the best explanations to be found detailing oxidative stress and the effects of cannabinoids on reducing oxidative stress can be found in an excerpt from the book “Chronic Relief.” In the excerpt, the author details how free radicals act as agents to speed up the degenerative and aging processes. 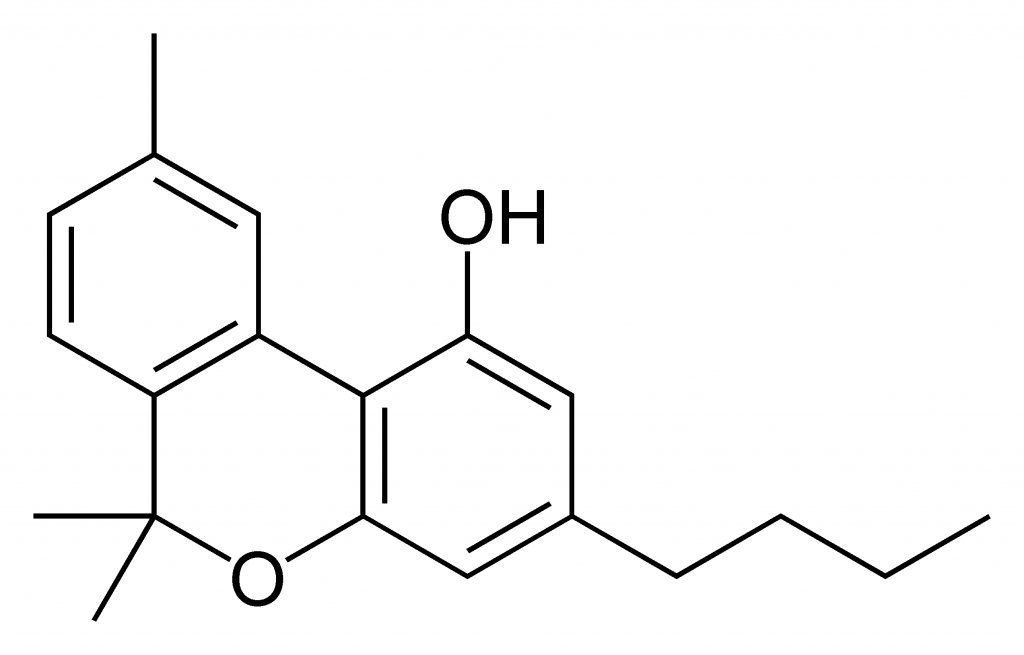 First off, what are free radicals exactly? Free radicals cause oxidative stress which can be harmful to our bodies. Basically, free radicals are the waste by-product of the myriad of processes that our cells go through on a regular basis. When energy is created, these free radicals are formed. More are formed when you are under stress, or if you are ingesting toxins like smoke and environmental pollution, or if you have too much fluoride for instance.

The distinguishing feature of free radical molecules is that they are missing an electron. Electrons are like twins, they like to be paired together, so when one is left alone, it tries to steal electrons from other molecules. Over and over again these electrons are passed from one to another as each molecule tries to be whole again. The body tries to compensate for all of this activity by sending in antioxidants to fix the problem.

Antioxidants can be found in a wide variety of foods as vitamins, minerals, and flavonoids. You have probably heard that vitamins C and E are good antioxidants, along with some of the minerals and vitamins in high antioxidant foods like gogi berries.

Antioxidants attempt to stop molecules from stealing electrons by handing them out freely. They are the givers and they prevent the free radicals from destabilizing the cell processes. In fact, if one does not have enough antioxidants to give out electrons, the free radicals begin to cause harm to our cells’ DNA. This can result in degenerative diseases like Alzheimer’s, heart disease, Parkinson’s, cancer, and stroke. This oxidation process is the same process that happens when an apple turns brown or when metal gets rusty on a car. Cannabinoids act like lemon on an apple or paint on a car. As a secure layer over the cells, cannabinoids can help prevent this oxidative process.

The excerpt continues to describe how THC and CBD (the primary cannabinoids in marijuana) are considered to be powerful antioxidants, in fact much more powerful than Vitamins C and E. THC produces the high effect from smoking marijuana while CBD produces the medical effect. You can acquire the CBD only in an oil extract form legally from this website. However, CBD consumption has not been limited to oils and tinctures alone. In recent times, many people often consider purchasing CBD capsules, which according to them are more convenient to consume. Although these are still not as potent as consuming pure cannabis and anyone wanting to try this might want to read this guide to percolator bongs to makes sure they know what they are doing, they still can have an amazing health benefits. Moreover, there is no major difference between CBD oils and CBD pills; only the methods of consumption differ. That being said, if you are interested, then you can source some top-quality cbd gel caps from online dispensaries like Mellow.

There is a patent from the United States government to cover the antioxidant properties of these compounds, which shows that authorities have known for quite a while that these powerful antioxidants existed in cannabis. The patent says that cannabinoids are “scavengers” of free radicals which can help with preventing and treating diseases.

Having a diet with high antioxidant foods like dark chocolate, cannabis, nuts, garlic, and red wine might help to lower inflammation and prevent oxidation in your body. This can mean an increased ability to fight diseases and negative symptoms. The key is to include a variety of high antioxidant foods and healthy activities like exercise and relaxation as well as using a cannabis product.