How would you like to save at least £1000 a year? We’re not talking about having a thousand quid in your pocket, but small savings weekly that add up to £1000. Would you be prepared to leave your car at home and travel on public transport? Did you actually realise that there was such a significant cost difference? There has been some research carried out over a few different routes, and the average savings you can make by taking the bus is that magical £95 a month. Read on. 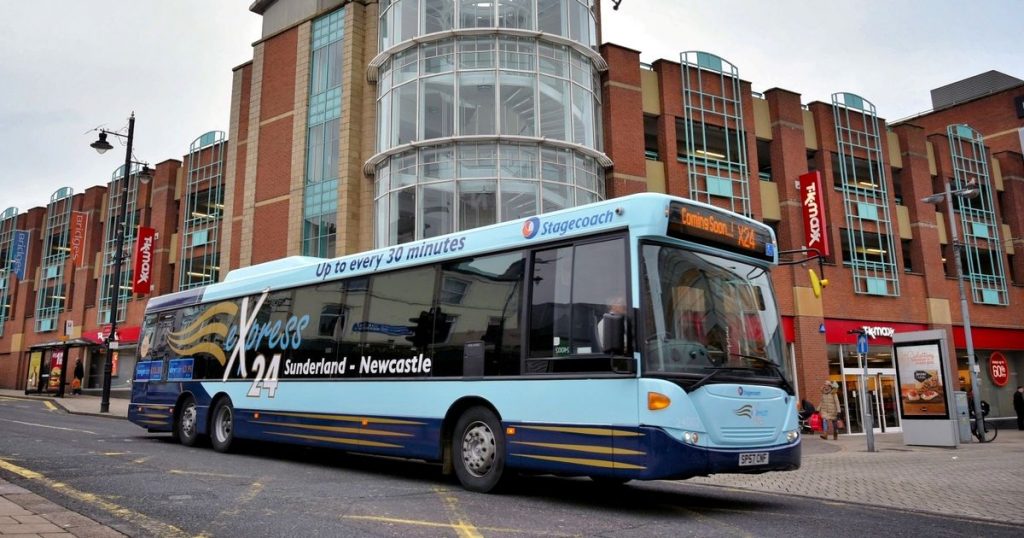 Saving money and the environment

People are becoming far more conscious about the effects of pollution on their health. When you extend those detrimental effects to the stress a driver suffers when battling traffic each day, twice, then it’s worth listening to a solution. More and more people are commuting on public transport and even buying a bicycle as a different means of creating less pollution, for one, and adopting a healthier life style, for another.

If the city you live in has a good public transport system, you are being a bit silly by not taking advantage of it. Apart from the fuel costs you are saving, there are additional benefits by taking the bus to commute to and from work.

Stagecoach carried out a study of about 35 different bus routes and calculated the cost of taking the bus compared to driving your car. The routes examined were in England, Scotland and Wales.

The largest savings were found to be in West Scotland with £2800. If you are a Scot living in that area of Scotland and are happy to pay bus fares you will be pleased to know that you can save the most. The amount of £2800 is almost 3 times the national average savings of £1000, mentioned earlier.

Another survey was taken on the bus route between Newcastle and South Shields in the North East of England. It costs 73% more to drive your own car than taking the bus. £1400 savings annually is not to be sneezed at and commuters in Merseyside travelling between Heswall and Liverpool In the West could save that amount by switching to the bus. The least amount of savings occurred in Greater Manchester, with commuters saving about £740 a year for travelling between Reddish and Manchester.