Alcohol is something which is present in just about any type of social setting. Whether you’re at a restaurant or a graduation party, alcohol is widely accepted as a normal part of gatherings. It is something many people enjoy to relax and celebrate, some people even taking interest to enjoy websites such as alcoholprofessor.com and many more that have tips and articles on the latest alcoholic drink trends and events. While experts say that consuming one to three units per day is acceptable, it’s in your best interest to reduce your consumption not only for the physical effects it can have on you. 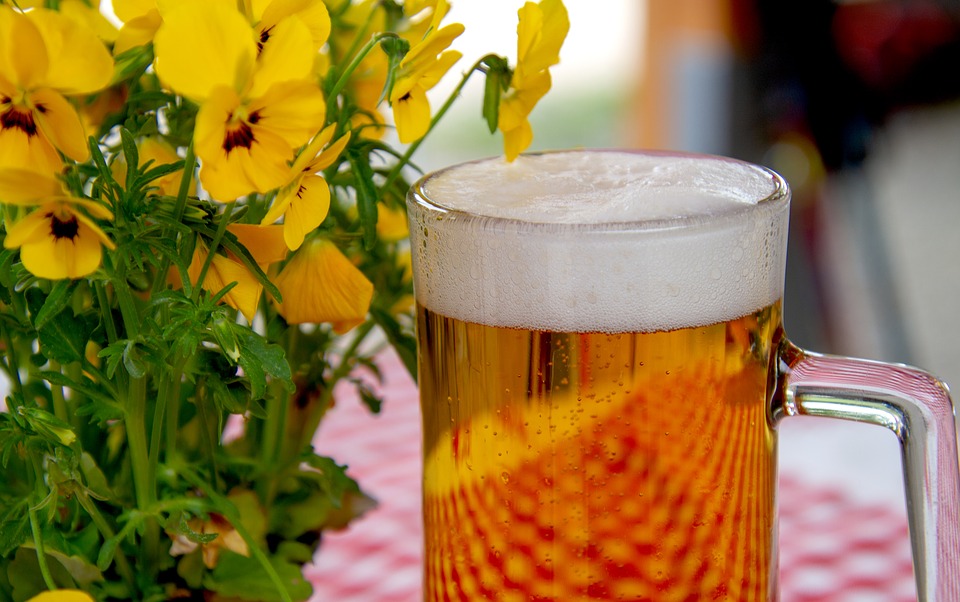 In addition to aging your body and weakening your overall system, it can also affect your productivity and mental health. Your personal relationships could suffer, and you may even develop a dependency. Therefore, alcohol is something which should be consumed responsibly. Here are some of the most effective way to make sure that you do just that.

Don’t Drive Under Any Circumstances

Driving a vehicle under the influence of alcohol doesn’t just put yourself in danger but others as well. In addition to the dangers associated with drinking and driving, you could face criminal charges. The last thing you want is to find yourself facing jail time just because you insisted on driving after drinking.

It’s as simple as taking a cab home or arranging a designated driver to take you. It may seem like a hassle at the time, however, when you compare it to killing yourself or someone else it’s worth the extra so-called hassle.

Eat Before You Drink

One of the biggest causes for blacking out or getting yourself into danger as a result of drinking is failing to eat before consuming alcohol. Since alcohol is absorbed faster into the body when there isn’t anything in your stomach, you should always make sure that you’ve eaten a substantial meal.

Drinking on an empty stomach usually leads to feeling woozy quickly as well most likely getting sick.

Even though a lot of people associate shots with celebration, shots are a one-way ticket to losing your wits. Shots introduce a high level of alcohol in the bloodstream at a rapid rate which is a shock to the system.

If you’re planning on a long night out, you should pace yourself. Taking shots risks burning out early and potentially making a fool out of yourself.

The cause for those famous hangover headaches is a result of severe dehydration. You can reduce the effects of a hangover by alternating each alcoholic drink with a glass of water. You won’t just consume less alcohol, but you’ll feel less sick the next morning.

Don’t Mix With Other Substances

If you’re taking any kind of medication, it’s not advised to mix with alcohol. Doing so may cancel the effects of your medication, or worse, cause you to lose consciousness.