As people move from adolescence into adulthood, they often have a desired lifestyle that they’re progressing toward. As you get more money, as you move into relationships, and as a career develops, a target standard of living is a very common goal. But what happens many times is that people can’t figure out how to get to that lifestyle and maintain it without going overboard. 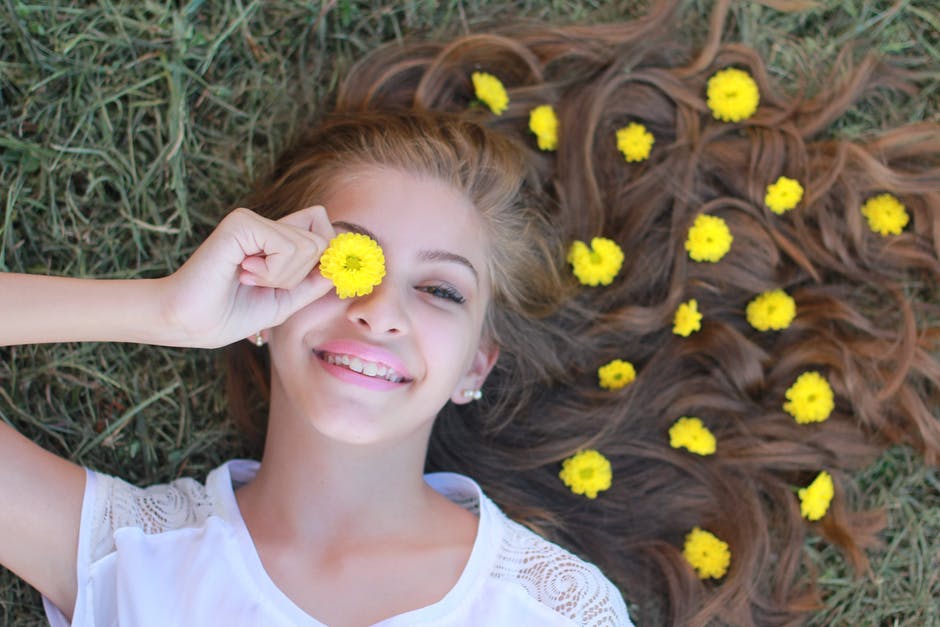 Consider for example how many people end up with a drug or alcohol addiction once they’re inside a particular lifestyle. Or consider that people who try to emulate the lifestyles of the rich and famous can slide toward bankruptcy. Young adults also have to learn how to be social without succumbing to peer pressure in specific group settings. And it’s always vital to live within your emotional means. Balancing your desired lifestyle with reality is an important line to be able to navigate.

Television and movies can push you toward what might be considered an exhilarating lifestyle. Think of all the movies that emphasize drug and alcohol use. However, lots of people don’t realize that they are just movies. It’s just a TV show. Real people don’t behave like that. And yet, we have adults who don’t know any better who end up addicted to drugs and alcohol, often as a result of emulating these people that are based entirely on a fantasy situation. They believed the illusion and got caught up in it.

Staying Away from Bankruptcy

Then there’s the matter bankruptcy. If you want nice shiny things, but you can’t afford them, eventually there’s a breaking point if you put too much on credit. Living above your financial means will make you go broke. That is a mathematical certainty. So if you want to pick a realistic lifestyle, choose one where you can pay your credit card off every month. The equation is really that easy.

Being Social Without Succumbing To Peer Pressure

Especially right when you move out of your house and into a new place, you’re going to want to find a lifestyle that involves being social. However, there is a danger in succumbing to peer pressure in many instances. Especially when there are substances or behaviors that are questionable around you, it can be hard to say no. But, you have to be able to say no and take yourself out of those circumstances unless you want to pay the consequences.

Living Within Your Emotional Means

Then there’s the matter of living within your emotional means. You only have so much time. You only have so much energy. There are limits to the amounts of these things that you can give to people. If you find yourself saying yes to everyone with a request, you’ll find that whatever lifestyle you desire, it’s not going to happen. So much of your life essence is going to be spent on other people that you will have no way to establish your own focus.