Millions of tourists flock to Las Vegas every year as one of the world’s top vacation spots.  Known for its bright lights, dazzling shows, and world-renowned restaurants, it’s one of those places that’s anything but dull. 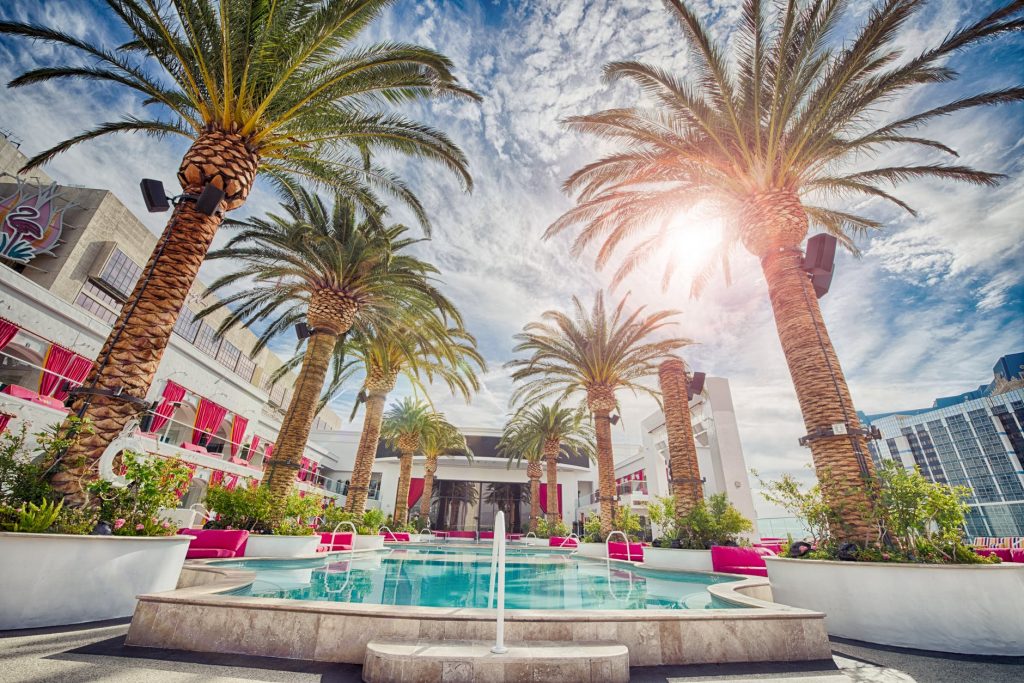 The thing about Vegas is, however, it’s easy to make a few mistakes.  With so much temptation and encouragement to sin, sometimes you can find yourself taking a few risks that don’t always pay off.  Hence the old famous slogan, “What happens in Vegas stays in Vegas.”

When it comes to the city of sin, here are the biggest mistakes made when visiting.

Not Knowing When To Cash In

Whether you’re betting on slots or playing blackjack, gambling is ultimately about making money, not losing money.  Therefore, it’s important to know when it’s time to turn in your chips and know when enough is enough.

Some people get so excited by the thrill of potentially hitting that big jackpot that they don’t cash out when they could have gone home with their pockets a bit fuller.  In an attempt to leave with their pockets overflowing, they instead lose everything and then some. It’s important to have your wits about you and know when enough is enough.

Vegas is full of delicious bars and restaurants just waiting to tempt you with their flavors.  Even though this is often the entire reason that people go to Vegas, it’s important not to get yourself so intoxicated that you put yourself or others in danger.

Rather than allowing yourself to get drunk to the point of falling over or losing your friends, just keep it lighthearted.  Since you’re often drinking all day in Vegas, it’s important to try to pace yourself.

Not Guarding Against The Sun

In case you didn’t already know, Vegas was built in the middle of the desert.  It’s high temperatures and dry air make it easy to get overheated and dehydrated.  It’s important to remember that the sun and heat in Vegas aren’t like what you may be used to.

Staying cool and hydrated will prevent sunstroke and serious dehydration. That means alternating your alcohol with water and staying in the shade or indoors.

Getting Bamboozled By Timeshares

Not only can you get yourself into a really shady loan, but in general, the concept of timeshares aren’t really giving you that great of a deal.  Buying property or getting a hotel will have better overall value with much fewer fees attached.