Many truisms, such as the fact that the grass usually just looks greener on the other side, go on to become clichés, prompting us to lodge them in the back of our minds and yet we know the truth. Truths such as these should never become clichés, but because of the generally devious nature of how life has become today, everybody thinks that they’re exceptional or special and that the laws of nature which apply to everybody else shouldn’t apply to them. 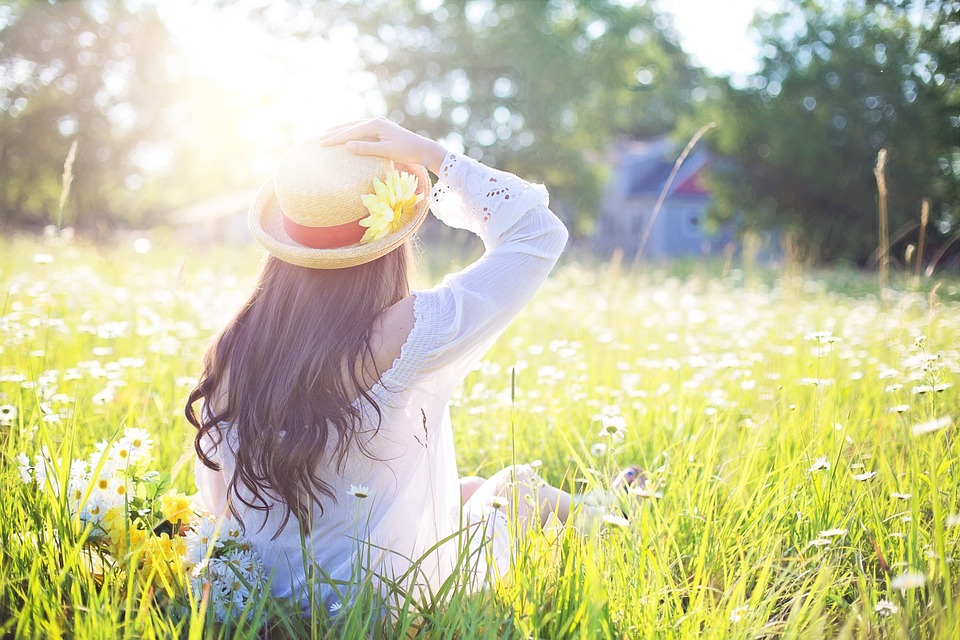 To go a little deeper with the discussion of illegitimate exceptionalism, one can perhaps more accurately refer to this phenomenon as programmed narcissism. Think about it – where does the belief that you’re a special person come from – a special person who is exceptional and can be anything they want to be in the world? I mean if it’s true that you can be anything you want to be, why isn’t everybody what they want to be?

The common argument which perpetuates the unjustified belief is that of the suggestion that you are the only obstacle to those heights you want to scale. Like it’s your fault if you don’t realise your full potential, when in fact it really isn’t, for the most part.

If the long arm of the law was as consistent and accurate as it is made out to be, for example, how many of us would have some kind of criminal record, be it for a petty crime that is considered to be victimless or insignificant, or a serious crime? Probably all of us!

This illegitimate exceptionalism is often manifests in the staged and filtered lives people tend to lead and is one of the main reasons why the grass really isn’t greener on the other side, despite how against your better judgement, something within you insists that it may just be greener.

If you were to compile a report about how well everybody is doing in their lives, based on what they post on social media, the suggestion is that everybody is doing extremely well, whereas you’re lagging far behind. Look at your own profile and timeline though – are your pictures real or are they filtered, perhaps featuring you in an unnatural pose?

Do you share as much of the bad times as you do the good times?

If for instance you were to study the work of a personal injury attorney Los Angeles has many examples of some hefty compensation payouts won on behalf of their clients by the best of these law firms. However, the grass is definitely not as green as it looks, because typically you would have had to suffer quite a serious injury in order to get compensation to the tune of what some clients have reported. So yes, they might have netted a couple million bucks, but the strings and conditions attached to that life-changing amount of money are probably just as life-changing injuries.