If you are self-conscious about your nose, others will notice your anxiety. They may not know what it is about, but they will notice you are not comfortable about something.

Many men and women are born with a nose they feel they will never grow into. In other words, their nose is too big. Fortunately, there is something you can do about your nasal width. 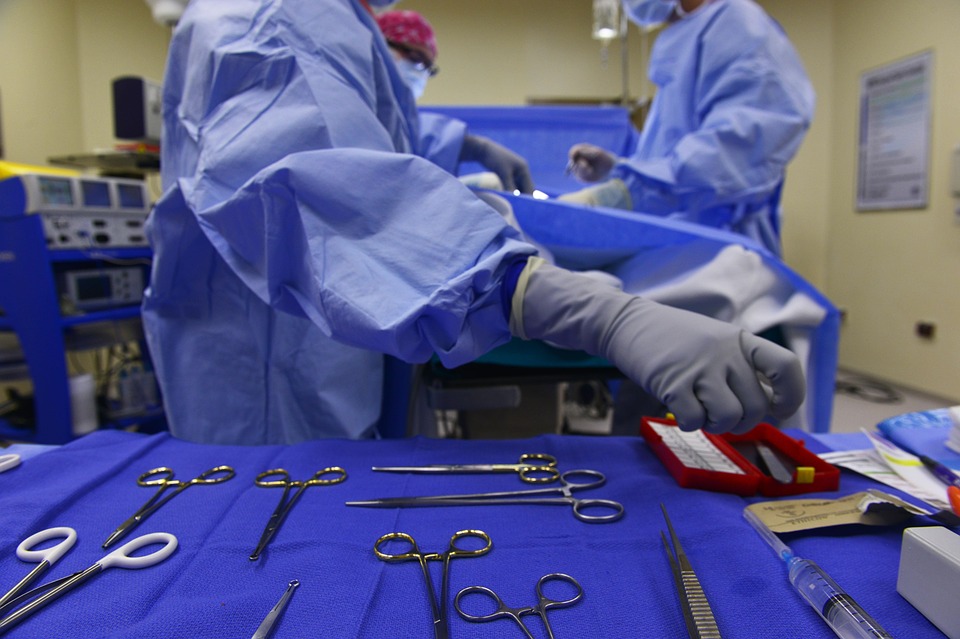 Rhinoplasty is the official name for a nose job or plastic surgery on your nose.

Rhinoplasty is a surgery on the nose to make it work better or to change its shape.

To correct breathing problems, a surgeon will go in and shave off part of the cartilage to allow more air to pass through the nose. This should not change the shape of your nose on the outside, once the swelling goes down.

This type of surgery can also be performed if there was trauma to the head and nose or disfigurement from birth.

Rhinoplasty can be performed for cosmetic reasons also. This will change the shape and ultimately the appearance of your nose.

How can Rhinoplasty be a benefit to you?

There are many benefits to having your nose fixed or having Rhinoplasty surgery. Here are only a few:

Improve breathing – having a nose job, can be purely cosmetic and have nothing to do with your breathing, however, when you are having trouble breathing, due to an injury or a birth defect, rhinoplasty is going to benefit you.

A doctor will determine if you have any structural issues with your nose that make it hard for you to breathe properly through your nose. A deviated septum is a common issue among people who can’t breathe and need Rhinoplasty.

You may feel that your crooked nose is unattractive. But there is another reason to get it fixed. The bend in the nasal passage causes it to be smaller, which affects the breathing.

Fix sinus problems – chronic or inflammation of the sinuses can become nearly debilitating.

Bacteria forms when the sinuses get filled with fluids and become blocked. Sinusitis or chronic sinusitis can be fixed with a nose job in Denver. This procedure is a structural fix and will last the rest of the patient’s life.

That’s not to say you will never suffer from another sinus infection, however, the number of incidents will be reduced by a considerable number.

Reduce snoring problems – many people joke about snoring, but it’s actually a serious issue. Ultimately, snoring can lead to relationship problems, including sleeping in separate rooms and divorce.

Snoring is a structural problem inside the nose, similar to a deviated septum. Rhinoplasty is recommended to fix this loud, annoying and serious illness.

There are several “appliances” that are on the market to help with snoring, but the best and most permanent fix is a nose job.

Fix a broken nose – no matter how it is done, a nose is easily broken because it is the most prominent feature on your face. Sports injuries, fights, falls and auto accidents are a few ways someone can break a nose.

Deformities causes of injury can be corrected through a reconstructive Rhinoplasty procedure.

Correct birth defects – although many birth defects are not corrected immediately after birth, a nasal malformation can be fixed later in life with Rhinoplasty.

This type of corrective Rhinoplasty will improve a person’s breathing through their nose as well as their appearance.

Confidence boosting – when someone gets a nose job, for whatever reason, it boosts their confidence. If they can breathe better and/or look better, their self-esteem will soar.

How can Rhinoplasty change your life?

Many men and women report their life changes nearly complete after receiving Rhinoplasty. There are different reasons for getting a nose job, but the outcome is almost always the same, more confidence and the ability to breathe better.

The actual procedure, depending on what needs to be done, does not take that long. Usually under an hour and it is performed by a certified plastic surgeon specializing in Rhinoplasty.

If you do not like your nose for cosmetic reasons, you will be self-conscious about it and that could lead to depression.

Some individuals believe their nose is too big for their face or overshadow their other features. This could lead to fixation and obsession with your nose. The individual may stop going places or try to cover their nose with their hand or hair whenever speaking to other people. This is not healthy.

Many general practitioners would be more interested in how your nose is functioning over what it looks like. Therefore, you may have a hard time convincing a traditional doctor to refer you to a Rhinoplasty specialist.

You may be required to undergo psychological testing before being approved for a cosmetic nose job. If you are experiencing a medical issue with your nose, there are a number of tests a doctor can order to help him or she discover the best treatment route.

These tests may include a sleep study in which you will need to spend the night at a sleep studies department. They will hook you up to several monitors and then tell you to go to sleep as you normally would. They will monitor your snoring and how many times you stop breathing, which is called Sleep Apnea. If a CPAP machine won’t help your snoring, a sleep study will recommend you have a nose job.

If your nose has a small bump on the top, that can be fixed in a matter of a few minutes and help you feel so much better about yourself. Although many individuals believe they have a large bump on the top of their nose.

There are many different shapes of noses and most plastic surgeons will have altered noses you can choose from for your new nose.