For those who happen to use part of a building or an entire property for non-domestic purposes, it’s likely that they’re well aware of business rates. While this is not normally charged on domestic properties, those who happen to own shops, offices or warehouses are charged a business rate bill every year. It’s part of the cycle of business life, and while many individuals are fine with what they’re charged, there are others who are having an increasingly difficult time making their payments. 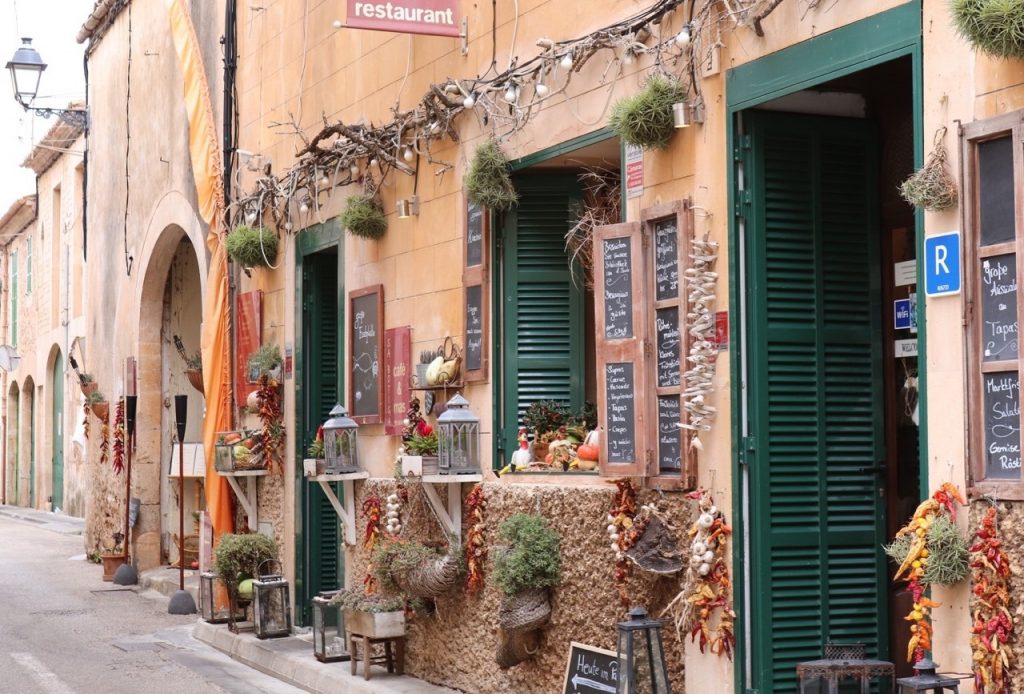 Fortunately, it doesn’t always have to be so difficult. There are many ways in which an individual can reduce their business rates bill, and it normally comes from relief schemes. Just as the local council is the one who sends you your bill every year, they’re also the ones who can provide relief schemes, though whether or not this is an automatic process or you need to apply depends on the area. Either way, if you want to make the most out of business rates management, it’s important to be educated.

Making use of business rates advisers

Just as you might use a consultant in real estate to make a careful analysis of the market and come up with a plan of action, the same goes for business rates advisers. While it might seem like a waste of money considering the fact that business rates already have relief schemes, you’ll be surprised at how much of a difference it makes. There is also the matter of going to the Valuation Office Agency if you happen to think that something might be wrong with your business rates. Unfortunately, many aren’t aware of how to even look for inconsistencies in the first place. This is just one of the many things that business rates advisers can do for you.

Helping you save on property tax

Even if you might be willing to pay for your business rates every year no matter what the amount, it’s always better to see if you can save on property tax. Having a business rates adviser helps because they can go through the data like few else can. After all, this is their forte and the best consultants are able to pick out inconsistencies. They’re capable of diving deep into your business sector, getting as much information as they can and coming back with a plan of action that could save you a great deal of money.

To conclude, many people aren’t too keen on the idea of hiring consultants, especially if they feel like they can do it on their own. However, the money and time you spend doing so could end up being much more than the amount you could have saved acquiring the services of a business rates adviser instead. They’ll be able to help you save money while at the same time allowing you to devote resources to other core aspects of your business which could generate growth, rather than simply dealing with paying property tax bills.