There was a time when people stigmatized those who had HIV infections. These infections are sexually transmitted, and in the past, it was a death sentence. Instead of getting help, people with HIV lived in fear and rejection. 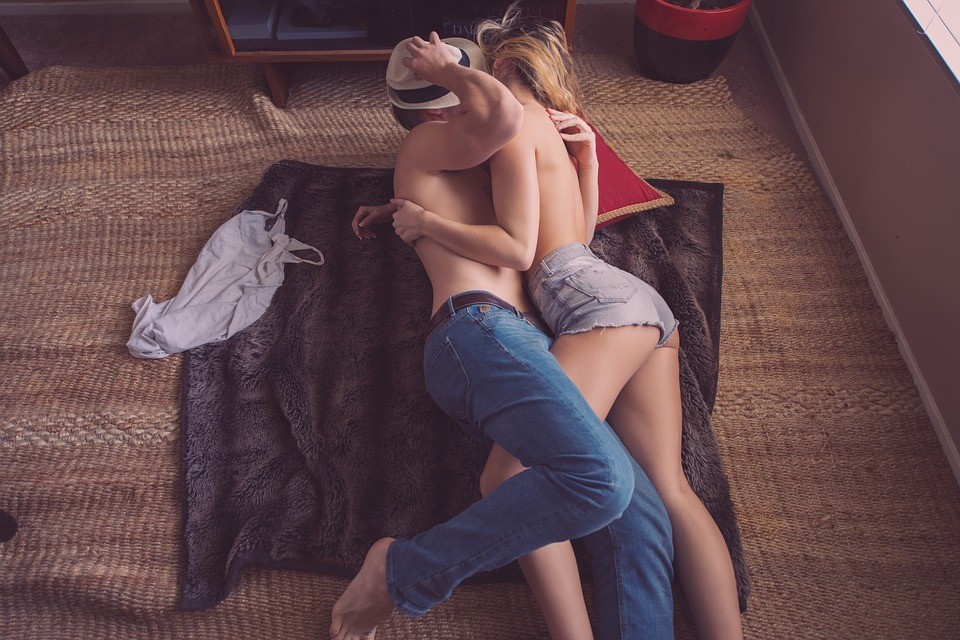 Although things have started to change, the stigma remains. Some people still look down on those who have HIV. A considerable number of people living as HIV positive still prefer hiding in the dark than seeking help in treating the deadly disease.

If you are sexually active and you have sexual activities with more than one partner, you need to consider HIV testing.

Like any other illnesses out there, early detection helps a lot. When you detect the problem when it is in its first stage, the problem might even be averted. There is no guaranteed hiv cure, but in its initial stages, there are remedies to prevent it from getting worse. Anti-HIV medications are also available to fight the symptoms of the disease and prevent the virus from attacking the body.

Early treatment is key to survival

After detection, the next step is treatment. It is easy to treat people carrying HIV when they are still in the early stages. When things get worse, even the most potent medications available today might not work anymore.

Prevent the spread of the virus

The problem with people who don’t know they are a carrier of the virus is that they continue having unprotected sex with others. As a result, they unknowingly spread the virus. Knowing that you are positive after testing stops you from doing further unprotected sexual activities. You also owe it to your sexual partners to be free from contagious diseases.

After getting the tests done, the next step is treatment. It could go well or not depending on how your body reacts to the virus. The point is that you will no longer wonder if you have the disease or not. You gain the courage to face reality and help yourself recover.

You may or may not have a positive test result. The point is that you do the tests. In doing so, you can inspire others also to conduct HIV tests. If your test result comes as negative, you might need to take precautions if you are sexually active. Precautions such as HIV PrEP (Pre-Exposure Prophylaxis) treatment, can help you to decrease the risk of getting HIV positive in the future. This precautionary treatment often includes prescribed medicines that need to be consumed for a particular period to get the required results. You can find an appropriate clinic that provides HIV PrEP treatment, for example, if you live near Las Vegas, you could search “las vegas prep for hiv” on the internet. If you know people who are sexually active but are yet to determine if they are positive for HIV, you can tell them about your experience and why they need not fear doing the test. It might be beneficial to know about precautionary measures that need to be taken to prevent any future problems.

You can also find sexual health services offering HIV testing. They provide anonymous tests, so you don’t need to worry if you test positive. The organisation will not share this information with anyone without your consent. You may also seek treatment anonymously if you don’t want anyone to know what you are going through.

It is sad to know that people still stigmatise those who live with HIV. It is also unfortunate that people who have same-sex relationships get stereotyped as people with HIV. Hopefully, this culture will change in the future, and people will be supportive of patients who have HIV as they try to recover.